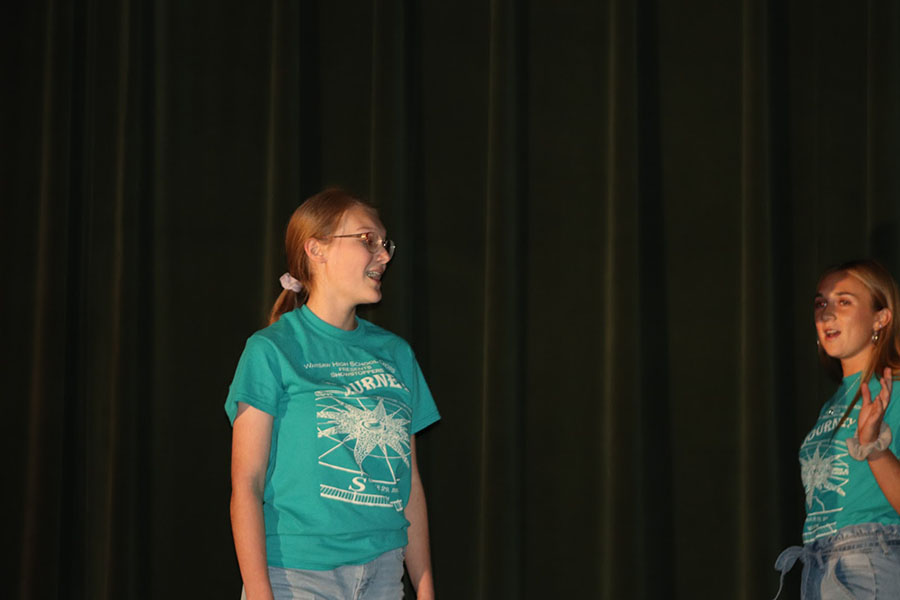 Gallery|3 Photos
Photo by Ally Wenberg.
Senior Madeline Schockmann performing with Senior Aubrie McRoberts at show stoppers on Oct. 29. Every other year the choir department prepares and performs displays their talents in choir.

Ever looking for Madeline Schockmann? A common place she can be found is in the music department. Schockmann has many passions, such as singing, playing the flute and being the vice-president of National Honor Society. However, one of her favorite passions would have to be being the drum major of the WHS marching band.

In past years, there have been two drum majors at all times but Madeline juggles all the responsibilities of drum major on her own.

“I would describe Madeline’s love for music as unconditional. She is so passionate about everything she does,” senior Savannah Neth said.

Schockmann displays leadership in many ways. Her students and peers recognize her leadership with her love for choir and band. She has a good habit of taking over when need be and gives the students a reason to fix their mistakes and become a better band. Some other qualities include her ability to make things better, whether it’s with constructive criticism or making people laugh and stop worrying about the dilemmas.

“She displays leadership in many different ways,” senior flutist Rebecca Petesch said, “especially by being drum major and section leader for flutes and altos in Madrigal.”

Madeline has a huge status in band, but she also displays a lot of depth in the vocal department at WHS. She is in Warsaw’s auditioned chamber choir, Madrigal.  Recently, Schockmann qualified for All-State Choir after auditioning at the All-District choir event. It is her second year in a row to gain this honor.

Schockmann encourages people to join band and choir at a young age because it can be a great experience and could enhance their high school careers. Band provides people with amazing memories and experiences and Schockmann is somewhat seen as the “poster child” for band. Without band, Madeline believes she wouldn’t be the person she is today and she wouldn’t hold some of the qualities she has.

“If I wasn’t in band or choir in high school, what memories would I have? The memories I have of band and choir are the ones I cherish the most,” Shockman said.

There are many people that love Madeline and the way she goes about things. Madeline holds many good and strong qualities for the things she wants to pursue in life. Some of the traits she possesses come from her experiences through band and choir.

“Madeline loves music a lot and puts her heart into everything she does and is dedicated in whatever it might be, either band or choir,” Petesch said.

Something Schockmann is sure of is that she wants to attend college. She wants to teach something to do with arts but she isn’t certain about which medium.

“I plan on attending college but I am still figuring out which one but I plan on going into education and pursuing the arts in some way,” Schockmann said.

Schockmann says that she sees herself possibly moving from an education major to a vocal performance major.

“As of right now I plan on continuing in my choral career but band is not in the picture,” Schockmann said.

Schockmann has spent a lot of time building up her abilities in both band and choir. She enjoys band because of the things she benefits from it such as the good memories over the years.

The community that the marching band builds is a strong and almost family-like environment.

“I think band has made me a stronger musician. It has helped me as a person and has held me accountable for whether or not I am successful.” Schockmann said, “It’s also just a lot of fun I could go on for hours about all the fun times I’ve had.” 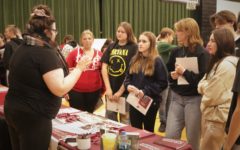 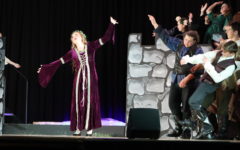 Students entertain with ‘Once Upon a Mattress for the biennial musical 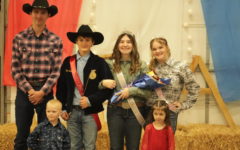 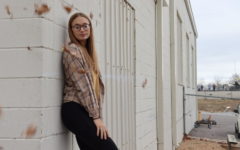 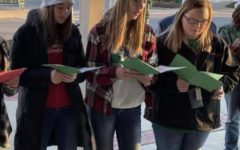 Junior sees music in her future beyond high school

The Wildcat • Copyright 2022 • FLEX WordPress Theme by SNO • Log in