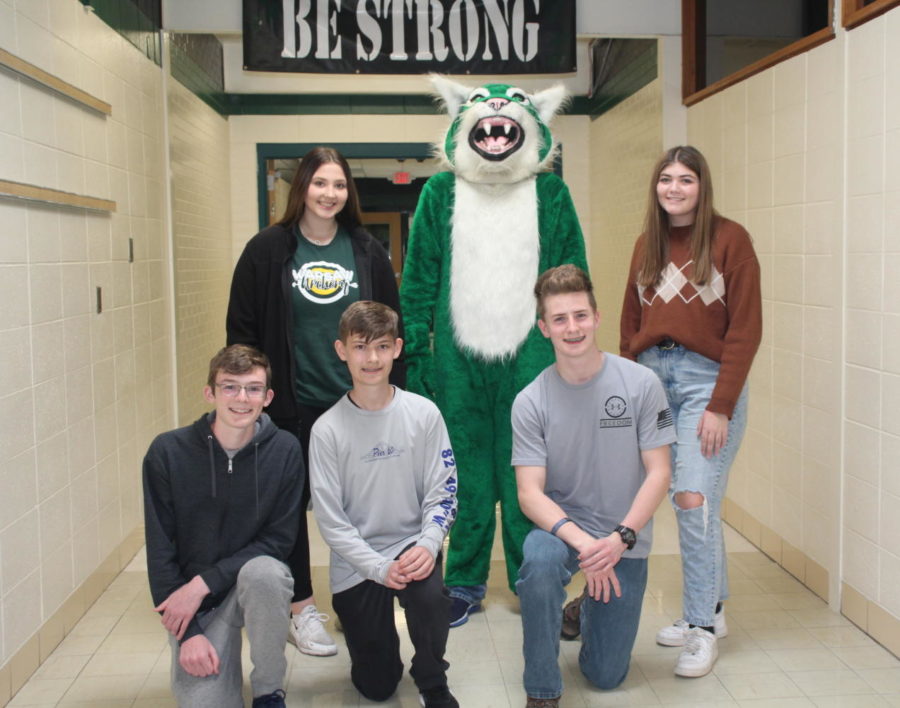 The archery team wrapped up their season by sending five qualifiers to state.
Four high school archers managed to qualify for state. The qualifiers were juniors Hudson Karr, Logan Schockmann, Ellie Murrell and Anna Siegel. Levi Bilderback from John Boise Middle School also qualified for the state event March 16 – 19.
All four of the high school archers competed in both the 3D and bullseye tournaments. While none of them finished incredibly high in the rankings, they were pleased with having qualified for state.
These archers have been competing for many years, most since middle school, to improve.
Karr and Murrell have been participating since seventh grade, Schockmann has been in archery since sixth grade and Siegel started her freshman year.
“It was really exciting, especially since I made it last minute,” Siegel said.
Much practice and training is what it took for the archers to advance to the state stage with a sport they enjoy.
“My favorite part about archery is the relaxation and self motivation that you have to have in yourself,” Murrell said.
Archers had to find their focus to become good at the sport.
“I think the hardest part of archery is the mental side of it, blocking everything out around you and just focusing on the mechanics and what you need to do,” coach Jackie Downing said.
Schockmann agreed that archery is a mental game.
“You can’t get in your head and you have to make every shot the exact same,” he said.
While their state performances themselves may not have crushed their goals, making it to state was an accomplishment in itself.
“This season was my first season to make it to state as an individual, so I would say this is my favorite season,” Murell said.
“I think this season was a little more difficult because we did not have enough people to make a team. That means that everyone had to qualify individually, which is much more difficult,” Siegel said.
“I am very proud of these kids and hope to have a lot more qualifiers next year,” Downing said.